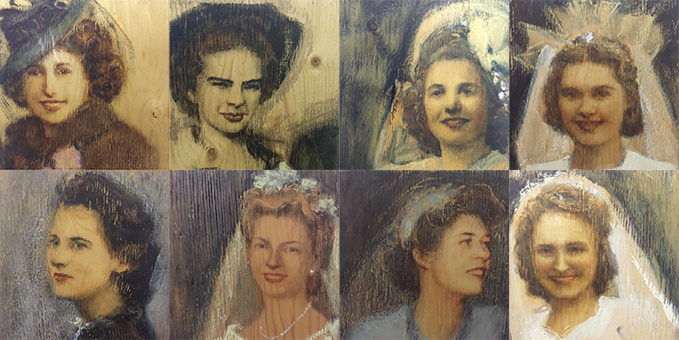 War Brides – Women in Love
As St Valentine’s Day approaches, we would like to remind everyone that the RAF Museum London is currently hosting a very topical exhibition – War Brides. This exhibition portrays courageous young women who fell in love with airmen from different countries during the Second World War. Each of these women decided to leave their homelands and everything they had known and to make a leap of faith for the love of an airman.
Read More
By Tatiana Timoshina: Communications Executive: Digital Media in London Events 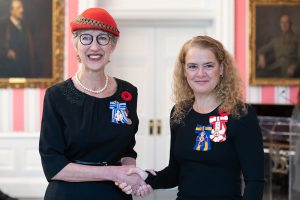 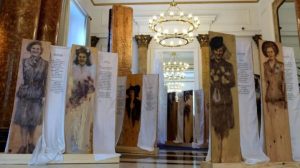 Why this Calgary artist has devoted her life to painting the stories of war brides. Read More 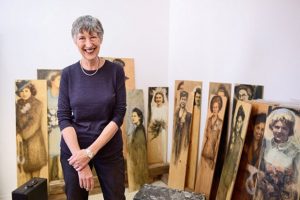 Video of Bev on how she started painting war brides 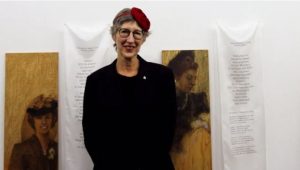 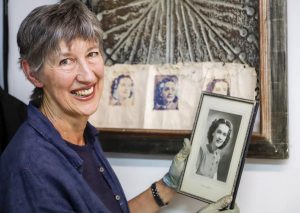 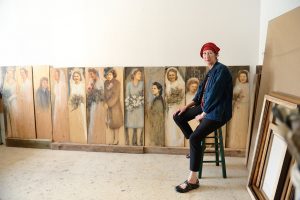 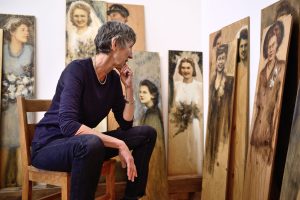 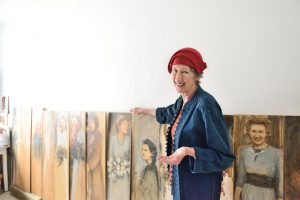 Artist Bev Tosh says her series of over 150 paintings of war brides started with a larger-than-life portrait of her mother. Tosh says the collection – currently showing at the RAF museum in London — has become “extremely powerful.” Video provided by The Canadian Press. National Newswatch Video

Under the Enbridge Emerging Artist + Designer sponsorship with ACAD, they are proud to present the Enbridge Alumni Professional Development Award annually to one ACAD alumnus.

This year, the $5,000 award is being presented to Beverley Tosh, who received her Masters of Fine Art in Painting from the University of Calgary in 1987, graduated with Distinction from Alberta College of Art + Design (Painting, 1985) and taught at ACAD from 1988-2002.

Just in time for Mother’s Day, ArtBeat hears from Calgarian artist Bev Tosh about her exhibit War Brides: One Way Passage. The work is inspired by the stories of hundreds of women who travelled oceans and borders to follow their new husbands after World War II, including Bev’s own mother Dorothy. War Brides: One Way Passage is at the Red Deer Museum and Gallery until August 4.

Produced by Megan Clark
Listen to the Podcast 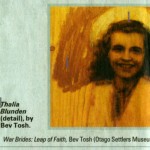 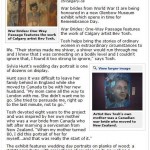 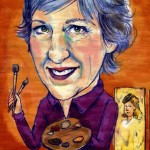 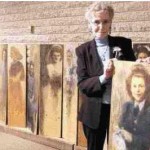 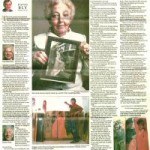 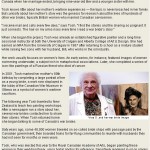 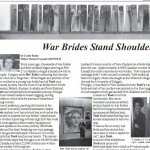 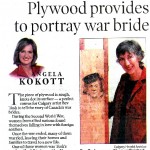 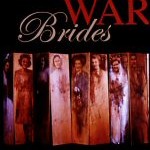 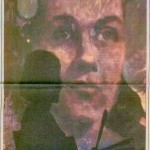 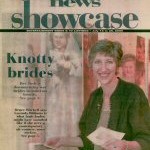